No parent expects to hear the words “your daughter has leukaemia” but for a Coast family, it became a reality. Here’s what they say is helping them through the scary diagnosis.

At 17, Sunshine Coast teenager Ella Bevan should be finding the perfect formal dress and preparing to take her final school exams.
Instead, she spends her days in hospital rooms.

The Kenilworth resident’s first of many doctor visits began when she started to experience pain in her stomach and arm.

“I was helping my parents feed the cattle before school and I thought I had pulled a muscle in my shoulder,” she said.

“I went to the GP, and the doctor also put it down to a pulled muscle.”

A week later, Ella knew it was more than just a sore shoulder.

“It started to get worse overtime and one day I woke up and I could barely breathe or walk around,” she said.

Her mum Kathryn Bevan said she was rushed to the Sunshine Coast University Hospital’s emergency ward where she was again told to head home unless it became worse. 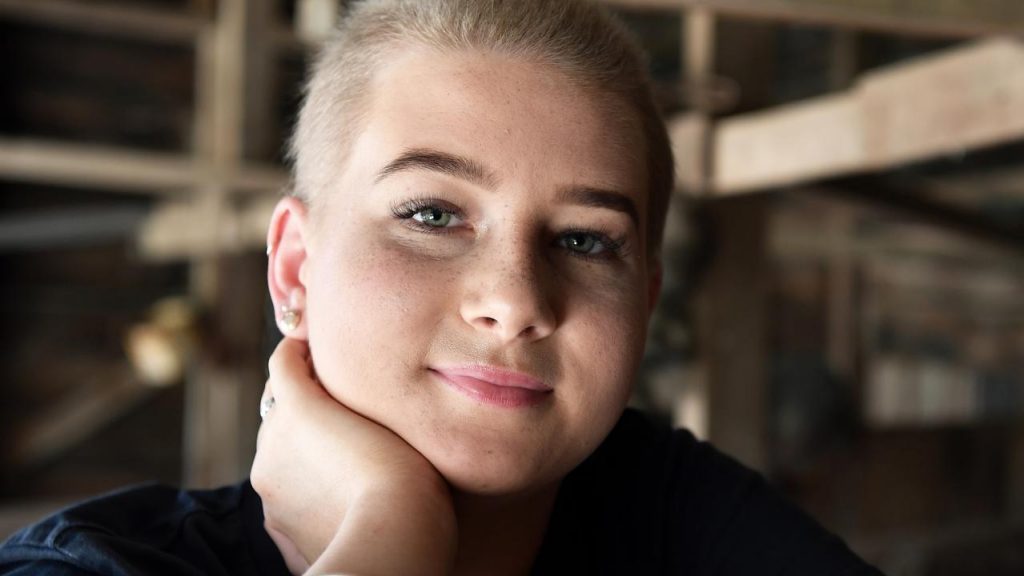 No family expects to hear the words “your daughter has leukaemia” but for Ella and Kathryn, it became a reality.

“We had only just got home and I got a call from the same doctor saying ‘sorry I missed it and another doctor has picked it up, your daughter’s got leukaemia, get in the car and get to Sunshine Coast hospital as fast as you can’,” Mrs Bevan said.

“I didn’t quite believe it to begin with … Ella was very, very scared.”

She said she was overwhelmed and struggled to believe it.

“You want them to come and say ‘no, it’s been a mistake’, but obviously not.”

With little knowledge of what high-risk acute lymphoblastic leukaemia was, Ella said she felt frightened of what was to come.

“I didn’t have much knowledge of leukaemia, I just knew that it was a blood cancer,” she said.

“I was so shocked and confused.

“From that day on, our lives changed forever.”

It’s been nine months since Ella and her family received that phone call, with several setbacks along the way.

Between lengthy stays in hospital at Brisbane and “lots” of chemotherapy, Ella said she also had four bacterial infections in her bloodstream which made her “really unwell”. 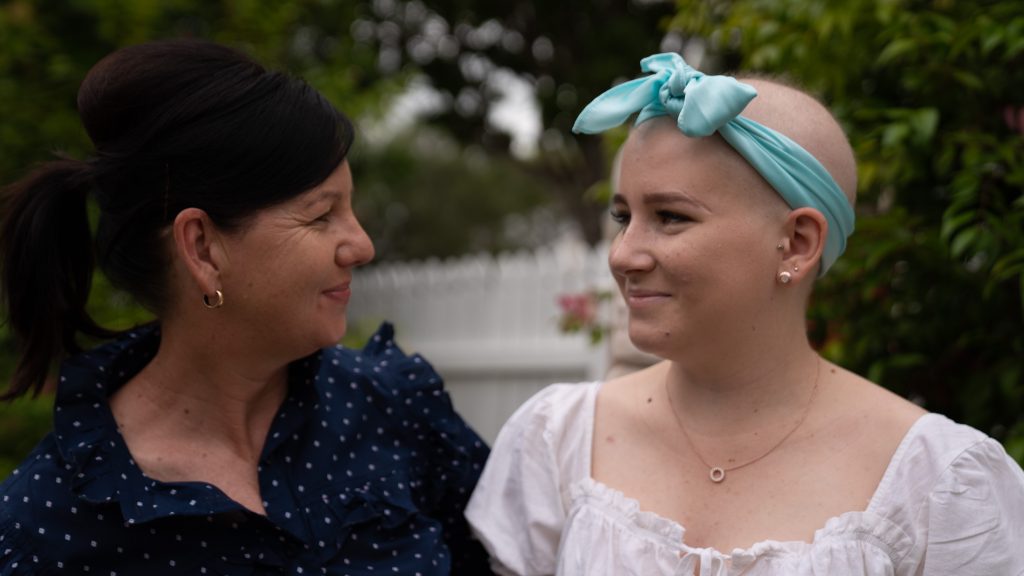 Her fear of a potentially fatal infection keeps her from life on her Kenilworth farm, where she helps her parents breed cattle.

“It’s really hard living away from home,” she said.

“I love my farm life, especially riding my quad bike and helping with the cattle.”

Mrs Bevan said her daughter’s goal was to one day return back to farm life, with her treatment expected to run until 2023.

But above all, she said Ella just wanted to be “normal” again.

“We just do what we have to do to get her well so we can go home and she can just get on with being a teenager,” she said.

“When she was diagnosed she was halfway through getting her learner’s permit.

“All those things have been put on hold.

“In one second, in one phone call, Ella’s whole life was just turned upside down and she hasn’t been able to experience any of those things, really.”

Ella said she relied on her friends for support and hoped to cross the schooling finish line with them at the end of the year.

“They’re just really good at supporting and comforting, even if it’s just over text message because I don’t get to see them much,” she said.

“Hopefully when we get home, I’ll still graduate with my class this year and just repeat this year next year.”

Mrs Bevan said help from Childhood Cancer Support had been vital for them dealing with the stress of having to move their lives to Brisbane while Ella underwent treatment. 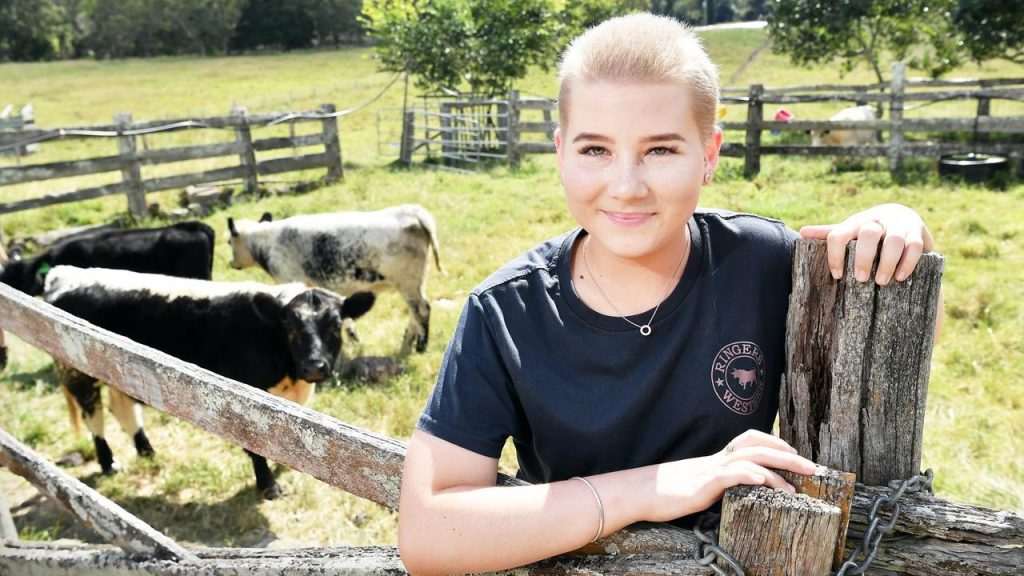 “In the last five and a half months, we’ve only been able to go back home for three weekend visits, but we won’t be able to leave Brisbane again for another couple of months now, so it has been really hard,” Mrs Bevan said.

“We haven’t seen Ella’s dad and her siblings for three weeks because their work and school means they can’t always come to Brisbane for a weekend.

“Without Childhood Cancer Support, I have no idea where we would be.

“Our lives were just ripped out from under us so to have this support network in a completely different city (is amazing).”

Mrs Bevan wanted other families to know what services were available if they ever had to face the same diagnosis as Ella.

“You wouldn’t wish it upon anybody,” she said.

“We are eternally grateful (for Childhood Cancer Support). Without the support, many other families would be lost and struggling emotionally and financially.”